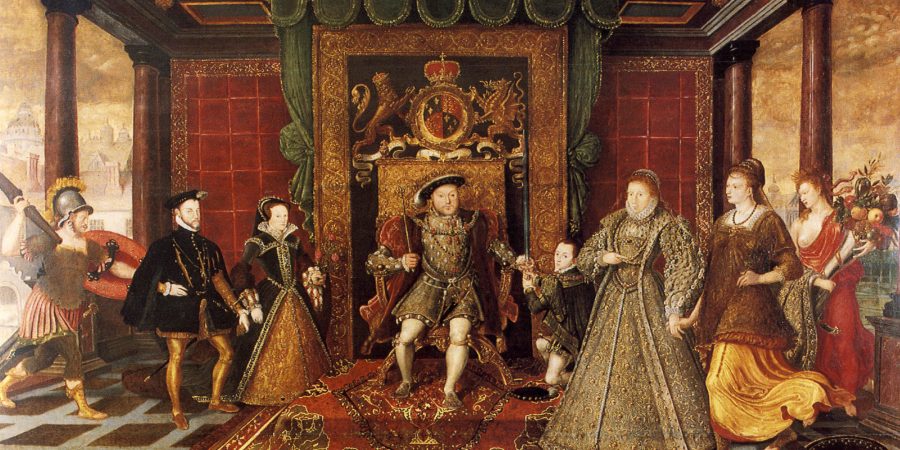 At the very beginning of the Renaissance, most of the translations were made from the Italian language – which are at least the works of Boccaccio, Petrarch and Dante Alighieri. However, over time, other European and even Eastern languages ​​came into play.

At the same time, in the 15th century, printing was invented, in connection with which the number of translated and published books increased significantly. It was an era of great discoveries: scientists of that time, one after another, created complex instruments, devices for measuring and studying space and time; new lands and continents were discovered. Nicolaus Copernicus put forward a new theory of the Universe, refuting the previously existing one, according to which all the planets and the Sun revolved around the Earth. 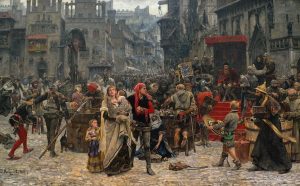 Thus, the society itself has changed, the prospects for its development, the historical moment has come for creating a theoretical basis for the translation activity that is becoming more and more in demand. One of the founders of the theoretical foundations of translation was Etienne Dole (1503-1546), a famous French writer, poet and humanist, who became famous in 1540 thanks to his essay on the theory of translation and the five rules of a translator he formulated.

So, the translator was required to:

Be fluent in both translation languages;
Perfectly understand the meaning and meaning of the material being translated;
Do not write sentences word for word;
Be attentive to the correct sounding of speech, that is, to correctly arrange and select words;
Avoid primitive word-for-word translation.
By the way, it is these principles that in many respects have something in common with the very oath of St. Jerome that translators give at the end of the training process.

Translation studies in the era of the Reformation 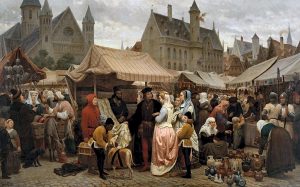 The era of the Reformation (XVI century) was marked by attempts to translate the Holy Scriptures into young people, the so-called. profane European languages. The well-known German theologian Martin Luther succeeded in this, who performed a new translation of the Bible from Greek, Hebrew and Latin into German. This outstanding person can be called an innovator, since it was he who, for the first time in the history of translation, began to translate religious texts by means of the common language, supplementing them with colloquial phrases, vernaculars and elements of oral speech.

Later, in the 17th-18th centuries, the Lutheran theory of translation became the only relevant one when working with informational and highly specialized scientific texts on medicine, geography, astronomy, physics, etc. At the same time, philosophical and journalistic books were still translated almost literally.

Also in the 16th century, the name of the translator Jacques Amio was heard, who translated a huge number of texts from the Greek language and who was credited with free literary “decoration”. In the next century, Nicolas Perrault d’Ablancourt won the same fame as an overly creative translator. His translations have always been distinguished by elegant metaphors and refined phrases, which at times were far from the original.