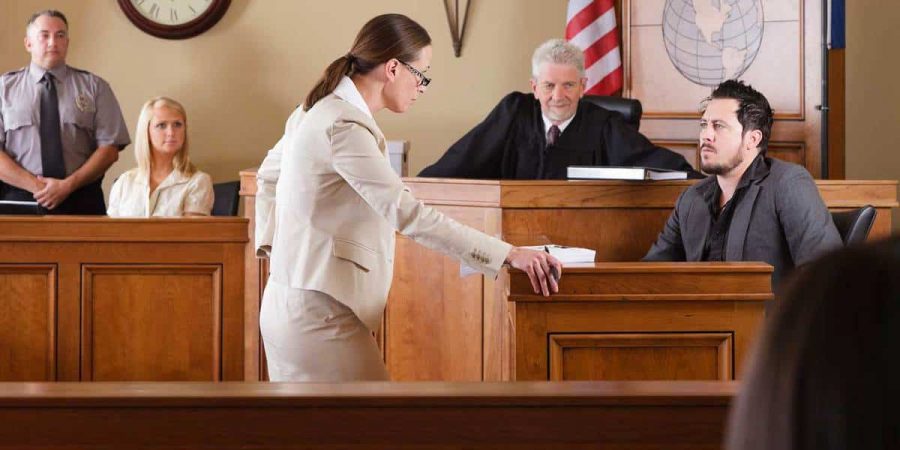 Translation of court documents, including english to russian, such as judgments, trial transcripts, witness statements, etc., has its own features and difficulties. This type of translation requires:

An understanding of the court system;
Knowledge of specific procedural speech terms;
responsibility of the translator for the accuracy of document content.
Specifics of translation

The translation of court documents observes: 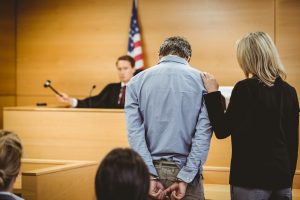 neutrality of tone in the presentation of the material;
avoidance of double interpretation of expressions
clarity of the content for both parties;
Preservation of stylistic, structural and grammatical features of the original.
The main condition for the translation of court documents is to transmit the message without any semantic distortions. This presents many challenges for the translator:

The differences in the legal systems of different countries often require additional clarifications, introductory structures or footnotes. However, the rules of procedure documentation must not be violated. Non-compliance with the document regulations leads to the invalidation of the document. Situations where there are more footnotes and translator’s comments than the translation itself are quite common.
The specific vocabulary of court documents does not always find analogues in different languages. Some procedural terms cannot be expressed by a specific lexical unit. That said, legal documentation does not allow for approximate translation. The slightest misrepresentation can infringe on the rights or interests of a party.
Lengthy syntactic constructions, typical of court transcripts or decisions, also pose certain difficulties.

Specifics of the vocabulary

The language of court documents contains clichés and specific expressions, which form a specific procedural style with its canons and traditions.

For example, English-speaking countries use the so-called legislative speech lawspeak, which has its own differences from the literary or colloquial style: 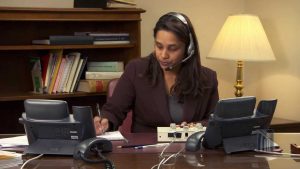 The use of expressions preserved since the Middle Ages, when court hearings were conducted exclusively in Latin or French: profit a prendre (fr.), lis pendens (lat.), etc. If there are doublets to them (English words with the same meaning), they are given preference in translation.
The use of specific terms that have no counterpart in the translation. For example, the word “venire” (a category of people who have the right to be a juror) or “solicitor” (an assistant who prepares documents for a lawyer and is able to take over his duties in court), etc.
The translation of such specific lexical units can be done in several ways. If an Anglicism is used, but a reference is made to it, which explains the meaning of the word in the context of the court. Or the term is replaced by a semantically identical construction that uses neutral vocabulary.

Although it is common for histrionics or archaisms to be used in procedural speech, it is common practice to replace obsolete words with their contemporary equivalents when translating court documents.

Requirements for the translator

Mastery of legal terminology in both languages;
Competence in legal matters and the system of legal procedure of a particular country;
an understanding of the mentality and culture of both countries.
The test convention in the original can directly depend on the cultural and elemental characteristics of the language. For example, American trials stand out for their national significance and the high belief of the population in justice. Therefore, lawyers’ speech is often replete with metaphors, and the interpreter must clarify them. And meeting in the minutes of interrogation the techniques of so called verbal judo, which are used by the investigators during the interrogation, the interpreter has to make clarifying explanations of these techniques.

All of this adds complexity to the translation of court documents and requires a high degree of professionalism from the interpreter. Often, it is difficult to understand what is more important in this work, the translation itself or the jurisprudence.