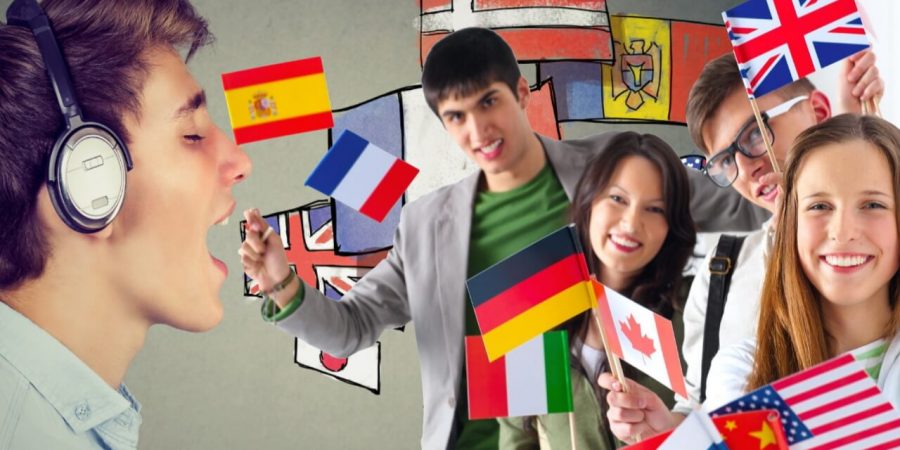 You can also compile the following list of popular languages: 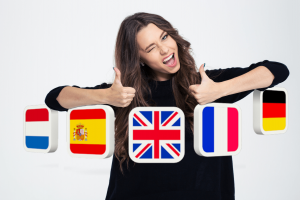 Chinese – its popularity is growing due to the strengthening economic position of China;

Prospects for the development of languages ​​in the XXI century
“Literator” will never be replaced by machine translation. The ability to find the right words, capture images, adapt the text to the linguistic features of another country – all this is inherent only in humans. “Technician” will also be in demand: only a person can competently and fully translate medical literature and any other specialized texts. 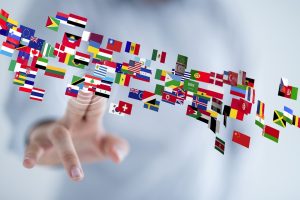 Perhaps, in the distant future, a full-fledged artificial intelligence capable of self-learning and endowed with creativity will be created: only such an invention will be able to oust a living translator from the sphere of literary translation. The same applies to the “diplomat”. In this area, the so-called human factor is very important, so in the foreseeable future it is unlikely that specialists will be replaced by programs.

It is somewhat easier to imagine the improvement of existing programs in the field of simultaneous translation. In this case, the possibility of improvisation is lost, which may be necessary in the event of non-standard situations. However, it is possible to provide program translation for conferences or festivals (as is the case in some theaters with simultaneous translation of performances, for example).

In the era of improving machine translation, a “freelancer” can be replaced by an editor who does not have the proper knowledge of a foreign language, but is able to edit the text in his native language. The organizer can also be replaced by a specialist administrator, while the excursion will be conducted in a language that is understandable for each tourist (that is, for each person – in his native language) through headphones. It is difficult to replace the assistant with a program. Here, as in the case of a “diplomat,” the human factor, reaction speed, organizational skills, sympathies, etc. are very important.

A translator in the field of Internet entertainment (dubbing TV series, games, videos) will also remain in demand in the foreseeable future, because allegories, jokes, slang expressions can be adequately translated only by people. In an era of constant mixing of cultures, penetration into everyday life of foreign language serials, advertising, business projects, etc., the activity of a translator will be needed – especially in such areas as international relations, diplomacy, business and entertainment.