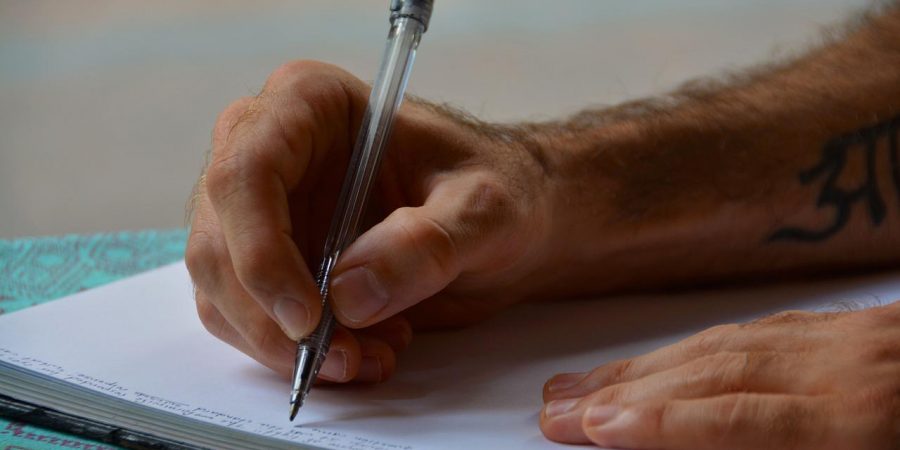 Usually a translator is considered highly qualified when he can translate well both into his native language and into a foreign one and use hindi to english translation app. But in either case, there may always be some difficulties in performing the translation. In this article we will consider in more detail such difficulties in translation and will try to answer the question of which language is easier to translate into – foreign or native.

To begin with, let’s consider a translation from a foreign language. At first glance, it is obvious that it is easier to translate into your native language, because it is easier to express a particular thought in your native language. But there is one catch. Sometimes a situation may arise when the translator does not understand this or that part of the text, or a phrase. In such cases, the translator has to seek help either from other translators or from books and / or the Internet. Such problems are especially common in scientific and technical translation, when the translator may not have enough background knowledge about the subject of the text, or vocabulary to understand it correctly. 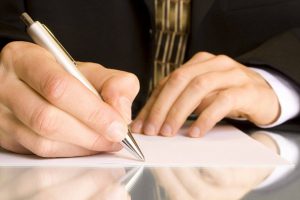 On the other side of the barricades is the translation from the native language into a foreign language. Here, too, not everything is so cloudless. If in the previous type of translation problems may be associated with understanding the source text, then here they arise during the translation process itself. The translator may not understand how to correctly convey the idea expressed in the original text in a foreign language. Such problems occur due to a lack of knowledge about the structure or vocabulary of the translating language, but they can be solved by using other words or constructions. But, again, when carrying out scientific and technical translation, it is very important that the text retains its terminology, so the translator is again forced to seek help, for example, to dictionaries and glossaries.

Interpreters experience the most difficulties in translating from a foreign language and into a foreign language. If the translator has the opportunity to ask for help during written translation, then the interpreter has to find a way out of the situation on his own – to clarify the oral text, translate it not verbatim, with additions and omissions, etc. And, of course, in order to reduce the risk of such situations, the translator usually prepares for interpretation: he looks through the thematic vocabulary and refreshes other knowledge that may be useful to him during interpretation.

Based on the foregoing, it is impossible to unequivocally answer the question of which language is easier to translate, because difficulties are everywhere, and only experience and constant development can help to overcome them.