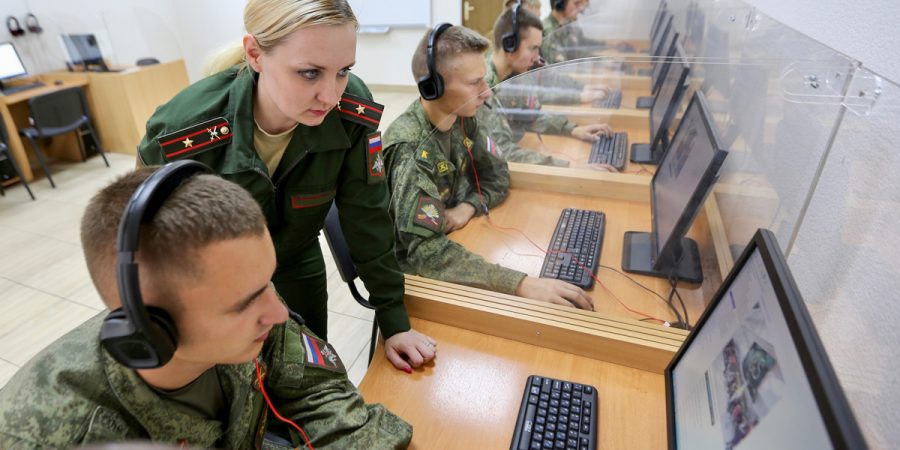 Military translators and translate english to french have been needed during many of the world’s events. Like all translators, they perform consecutive and simultaneous translation. However, the way services are provided and the environment in which the translation takes place differ significantly from the standard terms.

Not much is said about military translators. Interpretation is an important part of their work. There are also two types of translation: “traditional”, used for strategic and intelligence purposes, and general translation. The first type is used when searching for a building, enemy, or civilian population.

The most commonly used translation method is a combination of simultaneous and sequential interpretation. For example, when negotiating with local elders or with enemy forces, the translator whispers in the officer’s ear what the other side is saying. Then he turns to the other side in succession. 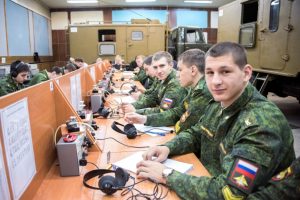 One cannot but appreciate the skill of military translators, since very often they do their work in unfavorable conditions, when they are surrounded by the wounded, helicopters are flying around and overhead.

In addition, the profession of a military translator implies other responsibilities. He serves his country, fulfills the orders of his superior, and in difficult times can help a comrade. Also, the translator is not obliged to translate all the information. If the chief gives an order not to transfer to the enemy or to the opposite side, then he must follow the order.

Military translators must always be ready, since the need to translate valuable information may arise at any time. The purpose of a military translator’s job is to try to resolve a conflict. The life of a person or a whole nation often depends on him.

Courses for training military translators date back to the 19th century. Nowadays, this profession is also in great demand.

But how do you become a military translator? In order to learn for this profession, it is necessary to obtain a higher education and military training. There are such establishments in Moscow and St. Petersburg. Most often, students become Russian-English military translators.

For a military translator, it is important not only to know the language perfectly, but also to have such qualities as good hearing, memory, stress resistance and self-confidence.

Thus, a military translator is a serious profession that requires exceptional skills, and is now needed more than ever.