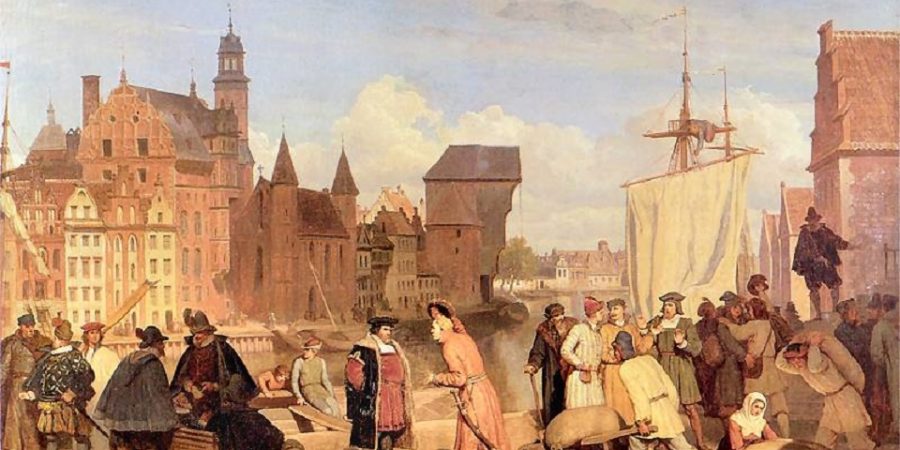 By the 17th century, translation activities were already based on the aesthetic norms of classicism, and literary translations were gaining more and more popularity. Often, translators of this time allowed themselves liberties in translations in order to comply with the rules of the “good taste” of that time. In this regard, the names of geographical objects and the names of the main characters were easily changed to more euphonic ones, the plot of the work was corrected, as a result of which the national flavor and unique author’s style were often lost.

Prominent translation theorists of the 17th and 18th centuries were Sir John Danham, Abraham Cowley, Alexander Pope, and John Dryden. The latter, by the way, was the first to classify all possible translations, dividing them into three types:

Literal or literal translation is a metaphrase; 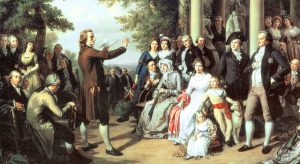 Imitation – i.e. imitation of the form of the original text, as well as various variations in the spirit of the original;
Paraphrasing, or paraphrase, is the most free translation, the purpose of which was not to accurately convey the meaning of each word, but to convey the mood, “spirit”, the general meaning of the original.
Dryden himself considered the last version of the translation to be the most optimal, but only if the translator had such qualities as the ability to express thoughts poetically, fluency in both languages, and the talent to understand and convey the spirit of the original work. It was such a translator that he called a portrait painter. According to John Dryden himself, he tried to translate Virgil so that it seemed that he was a contemporary, born in England, that is, so that all his thoughts were understandable and close to an ordinary Englishman.

Already in the 18th century, translators were considered highly influential, intellectual and creative personalities, whose work was considered very noble because of the spiritual duty to society and the author of the original. More and more attention was paid to the study and systematization of translation activities, which is confirmed by the publication in 1791 of the work of Alexander F. Tytler entitled “Foundations (principles) of translation”. This thinker described three basic principles that translators must adhere to:

Translations in the era of post-romanticism

It was in the 19th century that the so-called poetic translation appeared as one of the subtypes of literary translation. In this regard, Edward Fitzgerald became famous throughout Europe, who became the author of the translation of the outstanding work of the Persian poet Omar Khayyam “Rubai”. The work, executed in the form of a paraphrase, in 1859 literally amazed the British with its bright, magnificent, oriental exotic images.

After the French Revolution in 1789, a new concept of translation appeared, according to which attention was mainly paid to the translator’s creative power, his imagination and poetic gift. Translation begins to be perceived as art, a kind of mental activity that excludes the dry transmission of thought word for word. The well-known English writer and translator Percy B. Shelley adhered to this very concept.
As a result, in the 19th century, translation theorists were divided into two groups, whose views on the features of this activity were radically different: 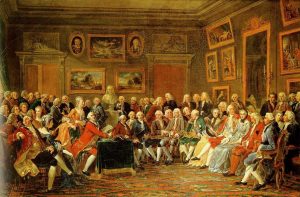 The first believed that the translator was required only to perform a mechanical function – to translate the text exactly, that is, to convey the author’s message word for word.

Others were convinced that a translator should have a developed imagination, a creative gift and try to convey all the thoughts set forth by the author of the original, while enriching the language into which he translates.

The era of post-romanticism was marked by the revision of classical works. A variety of works of art are actively translated from one European language to another: from English romantic works are translated into French (in particular, Byron and Scott), from German (Martin Luther, etc.) – into English. During this period, the theory of the mutual influence of languages ​​arises and develops.

The most famous thinkers and translators of the late 19th century were Friedrich Schleiermacher, William Morris, John Henry Newman, Thomas Carlisle, and Matthew Arnold, who even wrote a lecture on how to translate Homer correctly.

By the beginning of the 20th century, the demand for romantic translations led to the emergence of such a phenomenon as the “spirit of exclusivity”: the translator becomes a representative of the elite, he was ready to offer high society an exotic, unique product that only a select few could appreciate.